SPOILER ALERT: If you have not yet seen the series and you do plan to watch it, there are some details in this article that may spoil individual episodes for you.

When I was younger, my favorite television show of all time was NYPD Blue. There were many other shows I enjoyed as well, but NYPD Blue was my favorite “cop”. COPS, being real, was my second favorite.

When NYPD Blue went off the air, I never watched cop shows anymore. I didn’t think any were good enough. That is until I was turned on to Blue Bloods.

I don’t watch a lot of network television anymore. I can’t stand the commercials, though I know that this is how television stations earn the revenue to bring such shows to the masses. Still, I don’t like them. For Blue Bloods, I made an exception.

NYPD Blue, as I said, was my all-time favorite cop show. I’ll show my age a little and tell you too, that my favorite cop show prior to that was Baretta. Yes. The mid-70s lol. My point though is that besides reality cop TV, a cop show grabbing my attention is a rare event, EVEN THOUGH, I do enjoy writing about crime.

I had seen Blue Bloods advertised but never paid it any mind. That is, until of all things, I watched an episode of Wahlburgers. The reason I watched that show is two-fold. First, Mark Wahlberg is my favorite actor from the day he first appeared in Renaissance Man, and of course, Donnie Wahlberg of NKOTB, who also plays a cop in Blue Bloods. Mostly for the latter though in this case.

There was an episode of Wahlburgers in which Donnie’s nephew took the Wahlburgers truck to New York, where Donnie was focusing on filming whatever season it was of Blue Bloods. The nephew wants to be in pictures, and Donnie was kind of giving him sort of a playful crash course in how to play a cop.

As it happened, I had gotten a free subscription to Paramount+ with my phone plan. (Up to that time, honestly, we hadn’t even watched Paramount+.)

I wanted to watch every episode, so I started of course, from episode 1, season 1. I have been binge-watching the show ever since and have now, at the time of this writing, have reached Season 10. Episode 11. I have to say, I love every minute of it. Let’s look at the overall thoughts, opinions, and character reviews before I get into specifics. I only included the primary characters for now, and we will talk about a few of the others, and the kids in the show later.

As I continue writing, I decided not to any spoilers in the article, and ruin the show for everyone else. It’s an absolutely great show, and while I have binge watched every episode up until Season 12, episode 13, I will have to wait patiently for the next one.

The kids in the show include Sami Gayle, as Nicky, Andrew Terraciano as Sean, and Tony Terraciano as Jack. They appear mostly at the Sunday family dinners, but there are episodes where the focus is on the kids. As they grow older however, you see the children less. I am anxious to see what they end up doing as permanent careers.

Now, there is one other Reagan child in the family, but he was killed in the line of duty, by rogue cops, who all get arrested when they are caught. As the series progresses SPOILER ALERT, the audience learns that the dead brother fathered a son during a relationship with a lady who was also at the academy when Joe presumably went through.He appears periodically throughout the series, and even shows up for some of the family dinners.

Finally, when the NYC Mayor steps down, his interim replacement is Lorraine Bracco, a know adversary to Frank. I hated Bracco during her episodes, but again, this is another sign of great acting and writing, because in reality, I usually love the lady in the parts that she plays, especially when she played Dr. Melfi on the Sopranos.

That’s all I have for now, but go watch it! You can stream every episode on Paramount Plus!!

Some links on this page are affiliate links. If you click on those links, the owners of Riverside Post may earn money. This is how we offset costs and keep this website coming to our readers for free. 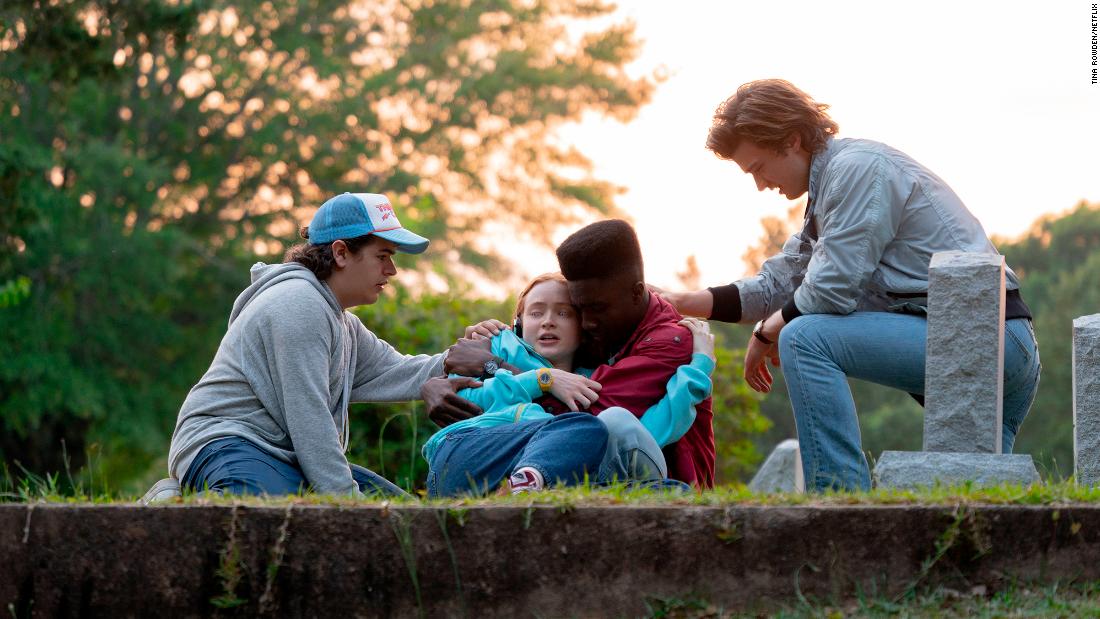 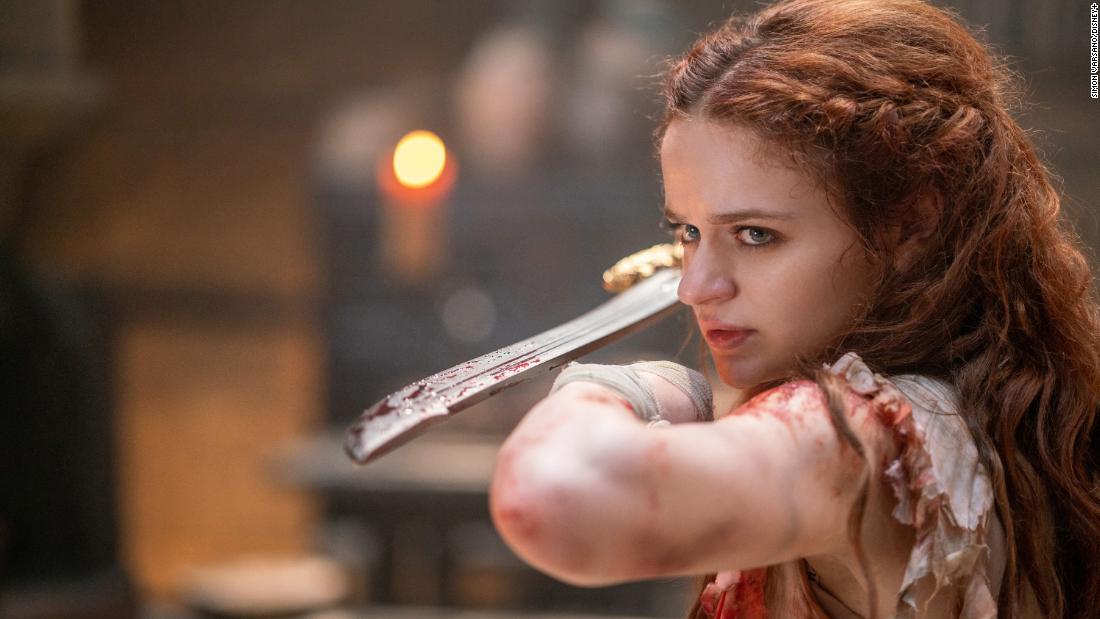 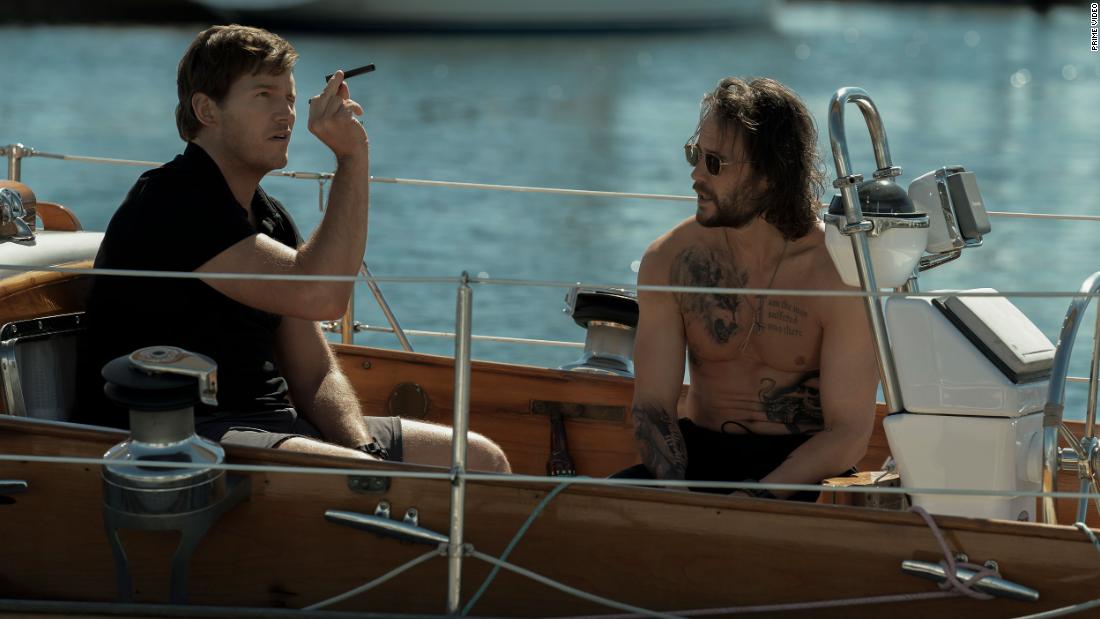 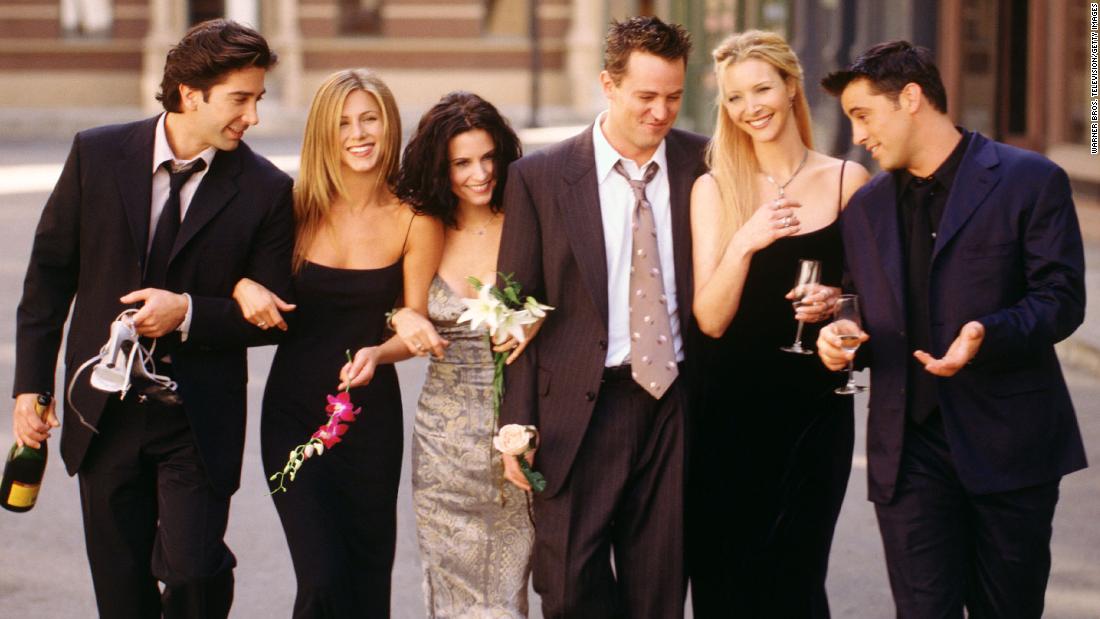 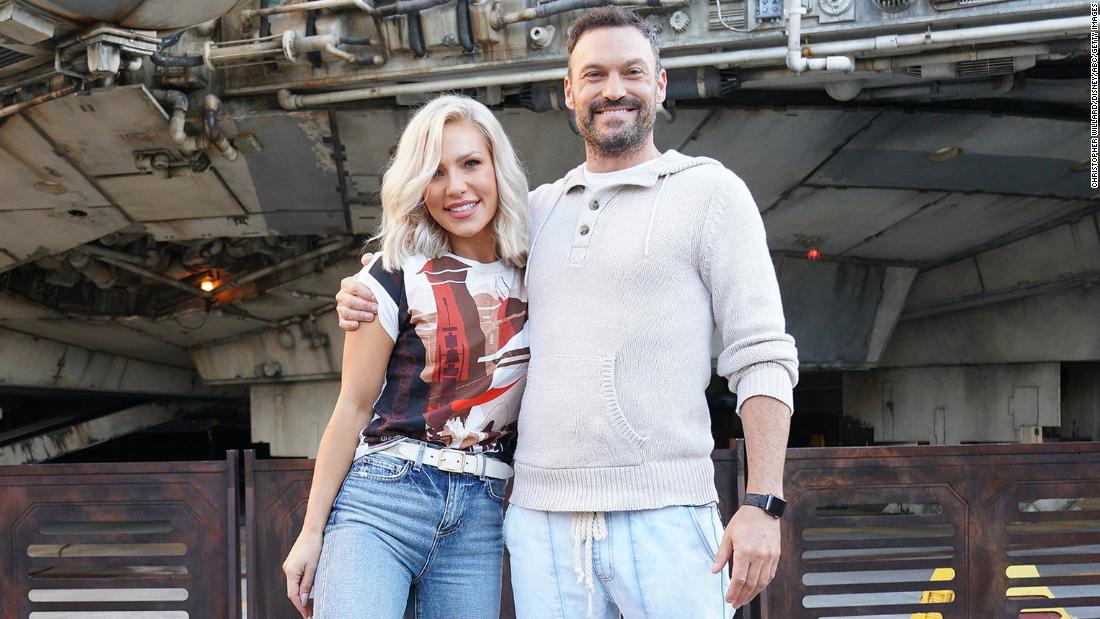